What Is CBD Oil—And Is It Really Good For You?

“Cannabidiol (CBD) is one of over 80 phytocannabinoids, or chemical compounds, produced by the cannabis plant,” says Sarah Cohen, secretary, R.N., of the American Cannabis Nurses Association.

CBD oil is what you get when you take cannabinoids from cannabis and mix them with a carrier oil, like MCT (a form of coconut oil), explains Devin O’Dea, the chief marketing officer at MINERAL Health. Until recently, THC (or tetrahydrocannabinol), the compound in cannabis that gets you high, was the most well-known element of the plant—but now CBD is giving THC a run for its money.

Can CBD oil make you high?

Let’s be very clear: “CBD oil will not get you high,” says Bhatia. “The compound in marijuana that causes the characteristic psychoactive ‘high’ is found in THC, not CBD.” That doesn’t mean it’s not psychoactive, though, says Cohen, as it just might help reduce anxiety and depression.

FYI: It is possible for extracted CBD oil to contain trace amounts of THC, since both compounds are present in the plant. So if your workplace has a zero tolerance policy, you might want to steer clear.

CBD is legal in all the states where recreational marijuana use is legal—eight states, including California and Colorado—according to Quartz. The same goes for states where medicinal use is allowed; but from there, the legality of CBD gets a little murky.

Basically, you’ve got to do some digging to find out of CBD is legal in your state.

Why do people use CBD oil?

What don’t they use it for? People say CBD help reduce pain, anxiety, depression and stress, improve the immune system, reduce inflammation, and more.

Forty-two percent of CBD users said they stopped using traditional medications like Tylenol or prescription drugs like Vicodin in favor of CBD, in a survey conducted by Brightfield Group and HelloMD, an online community bringing doctors and cannabis patients together. Eighty percent of those people said they found the products to be “very or extremely effective.”

While it varies by product, Bhatia says most CBD oil comes in 10 to 15 milligram doses per one milliliter of oil (the size of a standard dropper).

But the actual amount of CBD you’re getting in your oil can vary hugely. That’s because the FDA generally considers the oil a dietary supplement—which they don’t monitor or regulate.

“There’s no real control, and there’s no requirement for content or dose in the generally-available dispensaries sold or distributed in the states where it’s legal,” says Welty. He notes that multiple studies have found that over half the time, the dose of CBD on the label is not what’s actually in your bottle. “Ultimately there’s no way to tell how much is in a product,” he says.

The only real guideline for an “effective” dose is what’s been studied for treating seizures—a use that was recently approved by the FDA, says Timothy Welty, PharmD, chair of the department of clinical sciences at Drake University’s College of Pharmacy and Health Sciences.

Some promising research has started to back up claims about CBD oil and pain. “Several studies show that CBD reduces chronic pain with muscle spasms, arthritis, and nerve pain,” says Bhatia, who referenced a 2012 study in the Journal of Experimental Medicine and a 2016 study in the European Journal of Pain, both of which found reduced chronic pain or arthritis pain levels with CBD.

Welty explains that CBD oil likely enhances the effects of pain-relieving medications (like Tylenol or Advil)—but on its own “likely doesn’t control pain.”

That said, there really isn’t enough research yet to know for sure either way. “There are small studies and case theories, but they’re not well-designed,” says Welty. “The problem is that you’re not using a standardized product. Only the epilepsy studies are highly-controlled in different settings.” 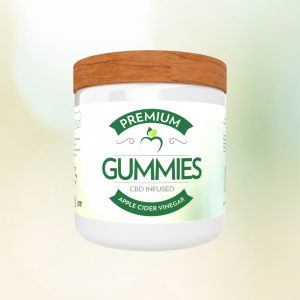 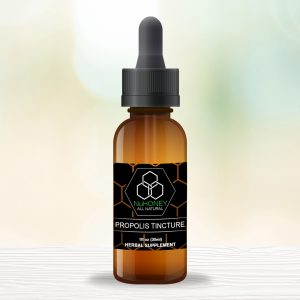